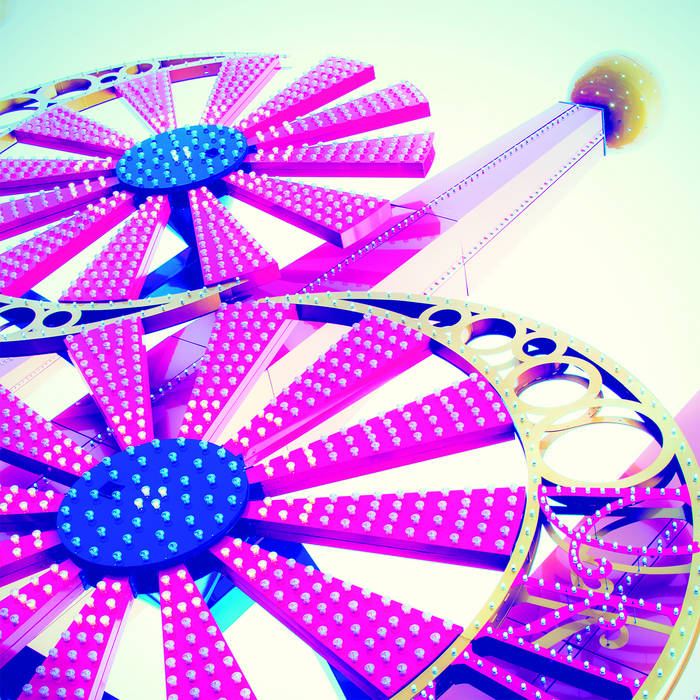 And Then There Was
Script Todd Mathis

Over the past five years American Gun has racked up a years’ worth of shows throughout the Southeast, traveling to any dive that will have them and broadcasting their own unique spin on rock and roll while attempting to (and most often succeeding) connect with fans on a personal level. They also have a pretty darn good time themselves in the process of all the madness. ... more

Bandcamp Daily  your guide to the world of Bandcamp

MF DOOM is given his flowers, plus appearances from MC Jada Imani and Stanley Ipkuss